This is a bit of a late review; I actually read this right at the end of last year, but I never posted a review here so I am going to do a very quick and succinct one. (This will have slight spoilers for the original Folk of the Air Trilogy.)

Title: How the King of Elfhame Learned to Hate Stories

An irresistible return to the captivating world of Elfhame.

Once upon a time, there was a boy with a wicked tongue.

Before he was a cruel prince or a wicked king, he was a faerie child with a heart of stone. Revealing a deeper look into the dramatic life of Elfhame’s enigmatic high king, Cardan, tis tale includes delicious details of life before The Cruel Prince, an adventure beyond The Queen of Nothing, and familiar moments from The Folk of the Air trilogy, told wholly from Cardan’s perspective.

This new installment in the Folk of the Air series is a return to the heart-racing romance, danger, humor, and drama that enchanted readers everywhere. Each chapter is paired with lavish and luminous full-color art, making this the perfect collector’s item to be enjoyed by both new audiences and old.

(This will have slight spoilers for the original Folk of the Air Trilogy.)

In my opinion, it is unfair and entirely inaccurate to bring the words ‘irresistible’ and ‘captivating’ anywhere near this book.

I was so excited when I first started; I thought this would be an interesting and layered delve into Cardan’s character, and some lines at the beginning really made me get ready for a novella which I was sure would be fantastic.

Some might think of him as a strong draught, burning the back of one’s throat, but invigorating all the same.

So long as you’re begging, he doesn’t mind a bit.

I mean come on! That is so Cardan.

Unfortunately, this is as much entertainment as we get from his character. I know his character development throughout the series was meant to be a bit of a thing, but let’s just be honest for a moment here. Cardan was a lot funnier and more interesting when he was cruel.

This was supposed to be fan service but I, as a fan, don’t feel I was served. It had a promising beginning (and by beginning I mean first five pages or so) and a terrible rest of the book.

“He had been forced into a blue doublet by one of the palace servants and aggressively groomed, down to the combing of the tuft of hair at the end of his tail, but the clothing was old.”

This is totally subjective and a little nitpicky, I just really hate being reminded that Cardan has a tail.

There were a few funny moments though, and they really stood out since everything else was pretty awful.

“And you’re the princess of fishes.” He sneered, making sure she knew he wasn’t impressed. “Over whom everyone is making such an enormous fuss.”

“[his sister was] too late to prevent the international incident that was her youngest brother.”

The above quote just reminded me of Red White and Royal Blue. If you’ve read it, you’ll know about the cake scene hahah.

“With Nicasia by his side, Cardan drew others to him, until he formed a malicious little foursome who prowled the isles of Elfhame looking for trouble. They unraveled precious tapestries and set fire to part of the Crooked Forest. They made their instructors at the palace school weep and made courtiers terrified to cross them.”

I just think it’s funny how the Duarte twins reduced this little friend group by fifty percent. Good for them (though I still despise Taryn).

“I am nothing,” Cardan said, “if not dramatic.”

I know this review is messy, and it seems that I typed a lot without saying anything at all, and that’s because there honestly isn’t much to say. I feel like Holly Black didn’t have much to say either, and that’s why this book is as bad as it is. There is one good line though:

“Villains were wonderful. They got to be cruel and selfish, to preen in front of mirrors and poison apples, and trap girls on mountains of glass. They indulged all their worst impulses, revenged themselves for the least offense, and took every last thing they wanted.

And sure, they wound up in barrels studded with nails, or dancing in iron shoes heated by fire, not just dead, but disgraced and screaming.

But before they got what was coming to them, they got to be the fairest in all the land.

She writes occasional compelling lines like that, and then never follows them up with anything of substance. I mean, who is that line even supposed to be talking about? Cardan? Since when is he a villain? Sure, he got to be the ‘fairest in the land’ for a little while, but what is the ‘what was coming to [him]’ that he got? That line pretty much sums up this book as a whole: big promises and then a whole lot of nothing.

I’ll end it with what I posted on Goodreads right after I finished the book. Warning: it is not very nice nor very well-worded, but it’s honest. As follows:

what the hell was this. i can’t believe i was excited for this book. i do not give two shits about nicasia why did she get so much page space. half the shit that happened in this books was events we already knew about, the other half was boring. also, if a book is under 200 pages, and the same stupid story gets repeated three times, it’s going to get a little redundant and uninteresting. also, domestic cardan is nice and all, but he’s more fun when he’s cruel.

Anyway, I am so sorry that my first post after quite a few days is a badly written and negative review, but I have a gush review for The Secret History (spoiler: I give it 5 stars) coming this weekend. I hope you’re all doing well. Take care!

I know I haven’t been quite so active lately with comments/ the blogs of those I follow, and I am so so sorry for that. The beginning of the semester is always a little hectic, but I’m in the swing of things now and I promise I will be online more from now on. If I ever missed a comment or reply or anything, I really do apologize, and I look forward to checking out what everyone has been posting recently!

View all posts by S

10 thoughts on “Book Review: How the King of Elfhame Learned to Hate Stories”

Welcome to My Blog!

I’m a twenty year old Indian-American blogger, and my favorite genres are fantasy and historical fiction. Thank you for visiting my blog, and please feel free to follow me for updates when I post! 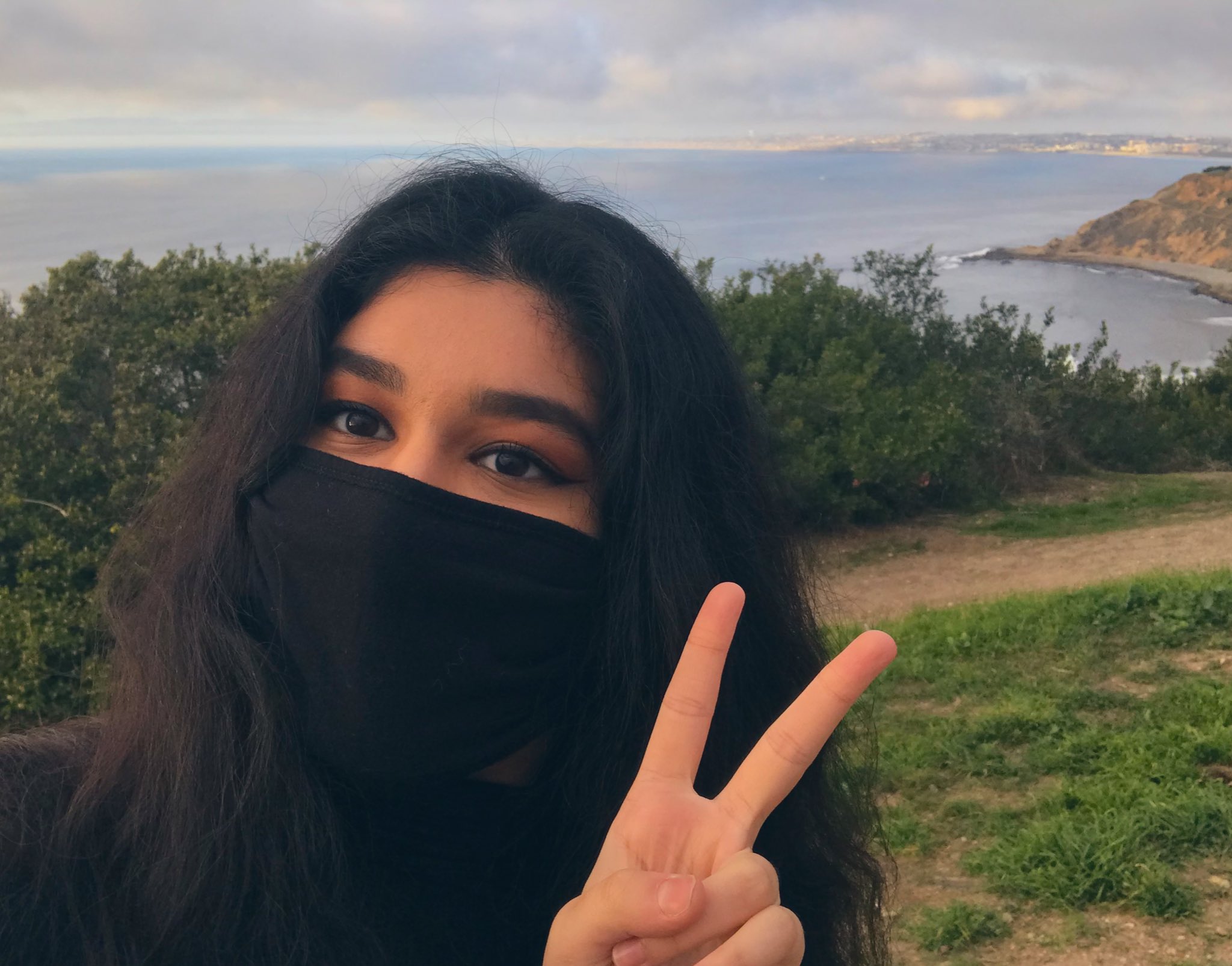